Samuki was born on the planet of Meta and has always dreamed of traveling to distant worlds, winning battles and to be the greatest warriors in the world.

When portals to other dimensions with hostile monsters began to appear in his home world, he was one of the first to defend his home planet. He decided to go on a raid alone to sweep the hostile territory.

A familiar blacksmith forged him a special armor from the rarest materials and made him the sharpest sword that does not lose strength. 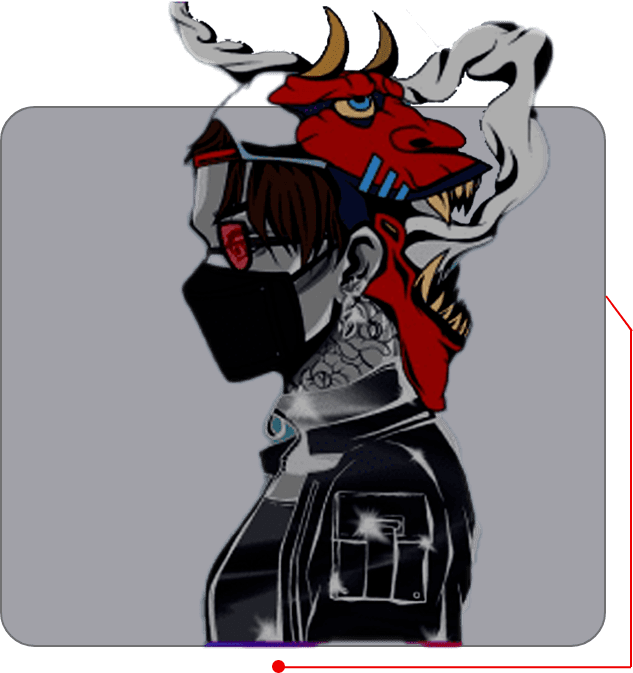 to go with Samuki to an unknown land and walk with him all the way to victory? 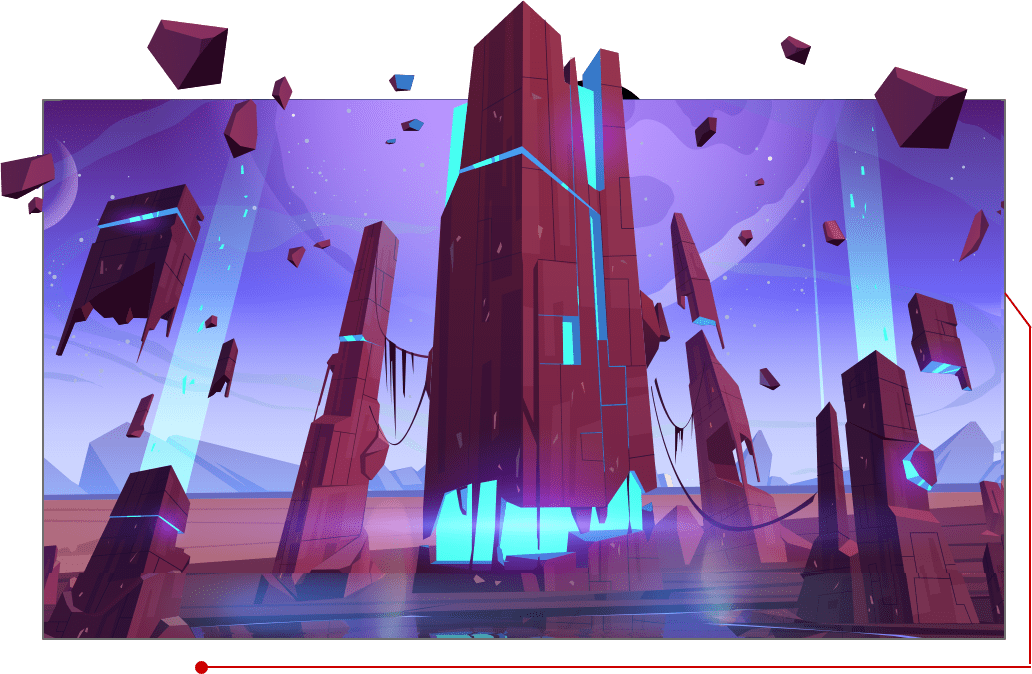 The level is organized in the form of an island on which the main action takes place. The hero appears in the central location of the island, which is the starting point and the point of preservation.

The total area of the island is 1.5 million square meters

The hero must run through all sections of the island to make a complete sweep of all monsters. The island is divided into 6 main locations + 1 conservation location.

After a complete sweep and killing of the level boss, the hero moves tothe next level of difficulty. There are 100 levels in total. With each level, monsters get +10% more attack power, +10% more life level, and also at different levels there are monsters of different types that have increased characteristics – a kind of location bosses, which can be more than 1.

Every 10 levels, a separate location with a mega boss appears, which the player will need a lot of time and a large skill level to kill.

LEVELLING UP A HERO

For killing each monster, the hero gets the experience that is needed to improve the characteristics of the hero. The maximum available hero level is 100, each level gives

Every 5 levels, the hero opens a new skill that can be used in battle or to improve of the current skills.

Every 15 levels, a new type of weapon appears in the game, which the player can find at one of the locations. 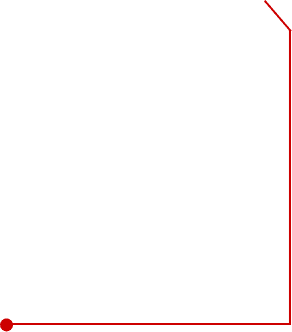 The sword is the main weapon of the hero, available from the very beginning, has a high attack speed, but a low level of damage. A two - handed sword is a very slow and very powerful weapon that can kill some enemies with a single series of blows. The wand - is a ranged weapon with medium speed and attack power. Each hit slows down the opponents. The mace - is a melee weapon with an average impact force and an average attack speed, allows you to attack a group of enemies at once (splash attack). The shield - is a protective addition to the one–handed sword, reduces damage, and also allows you to block some simple blows, as well as stop combinations of attacks. 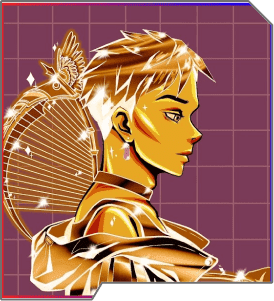 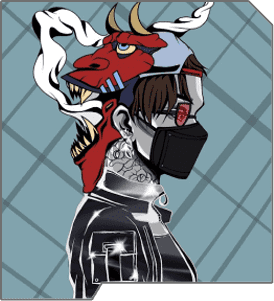 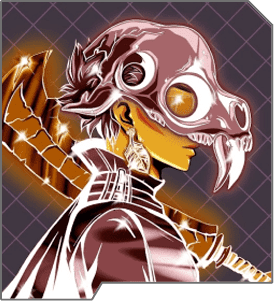 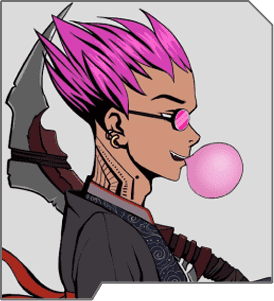 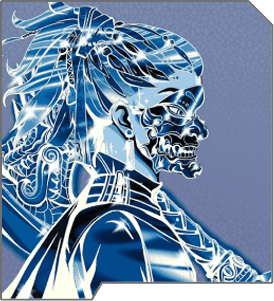 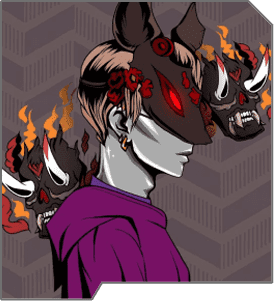 is a type of magic that is able to attack a single enemy, belongs to the type of fire magic, caste time is fast. In addition to damage, enemies receive a stun effect for 1 second 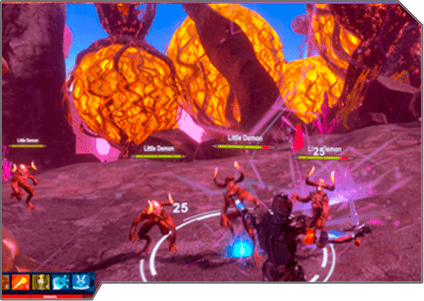 is a type of magic that is able to attack a group of enemies and throws them aside, refers to the type of lightning magic, caste time is slow. is a type of magic that stops enemies and prevents them from attacking for a certain amount of time. is a type of magic that can restore a small amount of the hero's life. is a type of magic that increases the hero's attack speed and strength by 15 seconds.